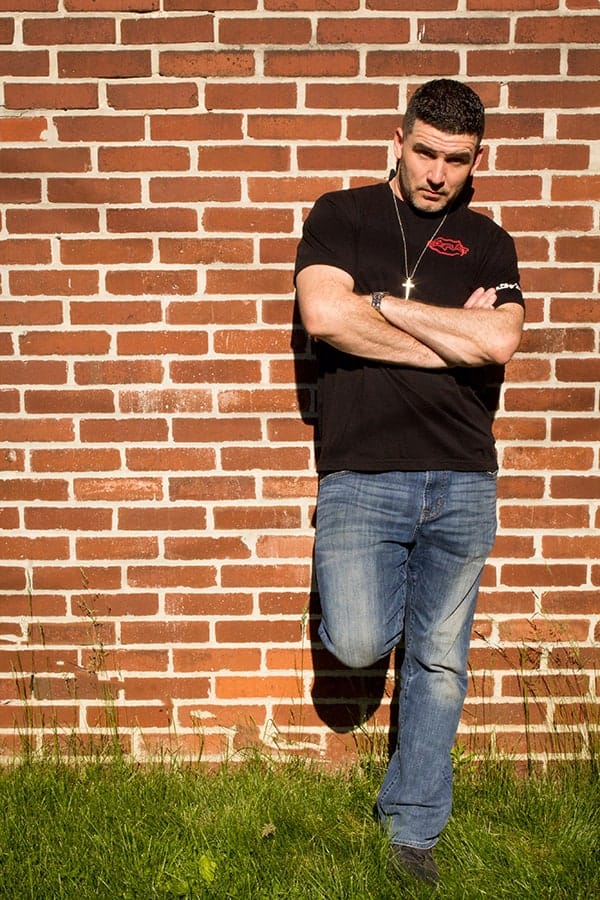 Westley Morris is a survivor.

Growing up around an immense amount of violence, crime, prostitution, drug use, divorce. Westley developed a very low self-esteem, anger, resentment towards himself and others. Westley turned to drugs and alcohol to cope with his emotions at the age of 12. The unfavorable results of his drug use showed up in his life rather quickly. By the time he was 19 years old he had already spent time in juvenile detention centers, alternative behavioral schools, and lost his license for 18 years as a result of three DUIs and numerous underage drinking charges.

Trying to run from his problems, Westley moved to Philadelphia Pennsylvania at the age of 25. Not long after he became A homeless, hopeless, heroin addict and was reduced to an animalistic level, panhandling in the streets of North Philadelphia. Through the process of change he began to change his habits and circle of influence and evolved into an entrepreneur with multiple successful businesses. All while riding a bicycle. Westley has a story of hope, resilience, perseverance, determination. Westley captures his audience with his energetic style of speaking. He transfers emotion to others through his tell all story and has been known to cause even the hardest man to tear up.